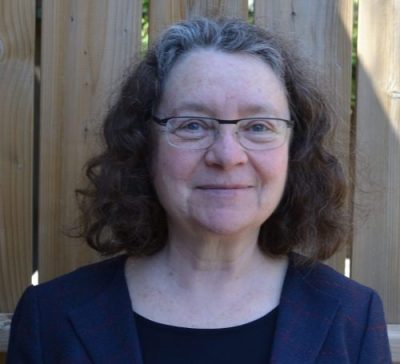 Inspiration: I intended to write a Victorian mystery. Something light and easy to combat second novel blues. I did all the research. I went to London and walked the streets of Whitechapel with an elderly cousin. But the story I intended to write fizzled out and something else stalked me in those streets. I–the rebellious daughter–was becoming a mother. It was all encompassing, and I was going to travel across the world to do it. So my London became a story of mothers, of the East End and the West End, biological, adoptive, step. They fell, they got up, they made space for the children.

“From time to time, all too rarely, there comes a novel that so exceeds my expectations of mere excellence that I am tossed into the experience of magic. There is simply no way to explain, in terms of anything I know of conventional criticism, the power of the piece…It is a moving novel, a rich exploration of human conditions that are far deeper and broader than the specifics of time, place and culture. Nattel is an extraordinary novelist –an artist working diligently beyond the providence of her impressive historic and social scholarship. This book is lushly layered in its exploration of the most essential truths and ambiguities of life. And finally, as I believe all great art is, it is redeeming.” — Michael Pakenham, The Baltimore Sun

From The Singing Fire:

In the mud of the alley, cobblestones separated so donkeys and barrows could enter, brick walls leaned back to make room for stalls, and up high hung clothes that trembled in the air. Everything born and everything made found its way over the river to London. And here they met, the two mothers, the one we remember and the one we forget. The river brought them, the docks received them, the streets took them in.

“By turns earthy and lyrical, The Singing Fire authoritatively conjures up the fog-and smoke-filled breath of London, and at the same time it’s steeped in an atmosphere of mystery, reaching for soaring, transcendental truths…I must confess, I wept unabashedly more than once as I raced through this fine novel.”
– Elaine Kalman Naves, The Globe and Mail

“Nattel has so many strengths as a writer that it’s tempting just to list them: a historian’s eye for detail and language, a storyteller’s mastery of rhythm and suspense, a modern woman’s sympathic understanding for those who’ve preceded her.”
– Nancy Wigston, The Toronto Star

“Marvelous…vibrant… [R]ich in humor that’s never simply for laughs…and filled with passages of heartbreaking beauty that acknowledges the permanent scars left by tragedy but affirm the healing powers of love and self-knowledge. Beautifully written, strongly imagined, and deeply felt.”
–Kirkus